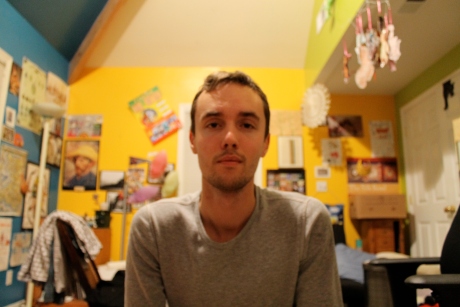 now for the real rundown…

Before that, I helped produce the Music@Menlo chamber music festival and collaborated on a variety of projects including social media and online promotion with Smithsonian Folkways Recordings, part of the Center for Folklife and Cultural Heritage.

I graduated from St. Olaf College with degrees in music and media studies where I worked as a recording engineer and music director for KSTO Radio. During that time I interned with the American Composers Forum.

I play cello, bass, and other stringed stuff in a number of DC groups and have performed at The Kennedy Center’s “Millennium Stage,” Smithsonian Folklife Festival, National Museum of American History, and Black Cat.