This stunning “symphony” is pieced together from bird calls recorded by Jerry and Norma Stilwell. Jim Fassett then overlayed the sped-up and slowed-down calls to simulate the varied timbres of an orchestra. The work is divided into three parts–Andante e lirico, Buffo, and Misterioso–and premiered on Fassett’s Sunday afternoon CBS radio program. Messiaen would have been a fan… 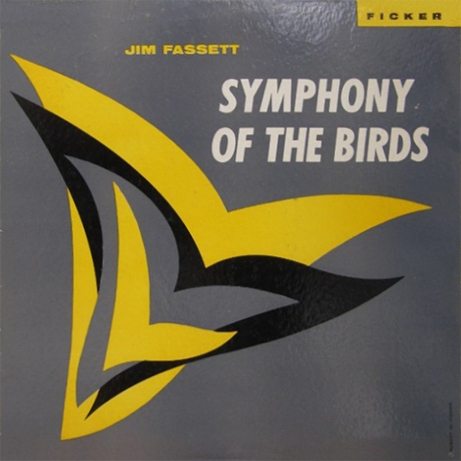 A strong supporter of classical music, Fassett worked in radio and as music critic for The Boston Herald for much of his life. In 1942, he became musical director for CBS, a position he held until 1963.  During his career, he released three other delectable albums. Choose your adventure below!

Strange to your Ears, Columbia Masterworks, 1955

And my personal favorite… 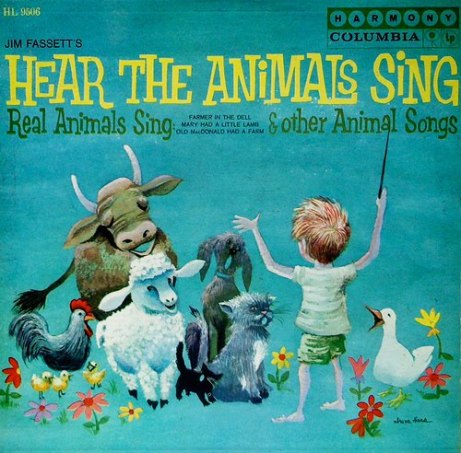